History of the Puppet theatre

1980 : Establishment of the Puppet Theatre in Fribourg.

From 2004 :  Regular seasonal productions by invited troups.Theatre groups from Switzerland and abroad. 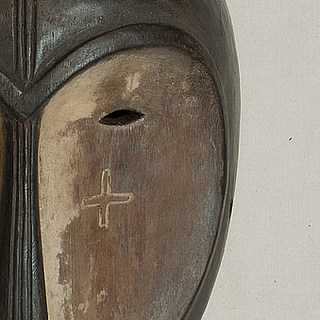 Puppet of the month

The Swiss Puppet Museum is happy to present the puppet of the month. Since the museum has been established in 1985 more than 5000 puppets and other... 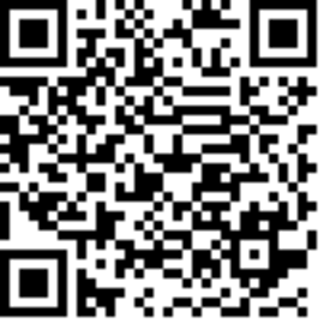 Audioguide: On your phone

By using the QR code with your phone, you can get futher information concerning the exhibition. Every showcase is commented by explications, some...